What’s In The Box 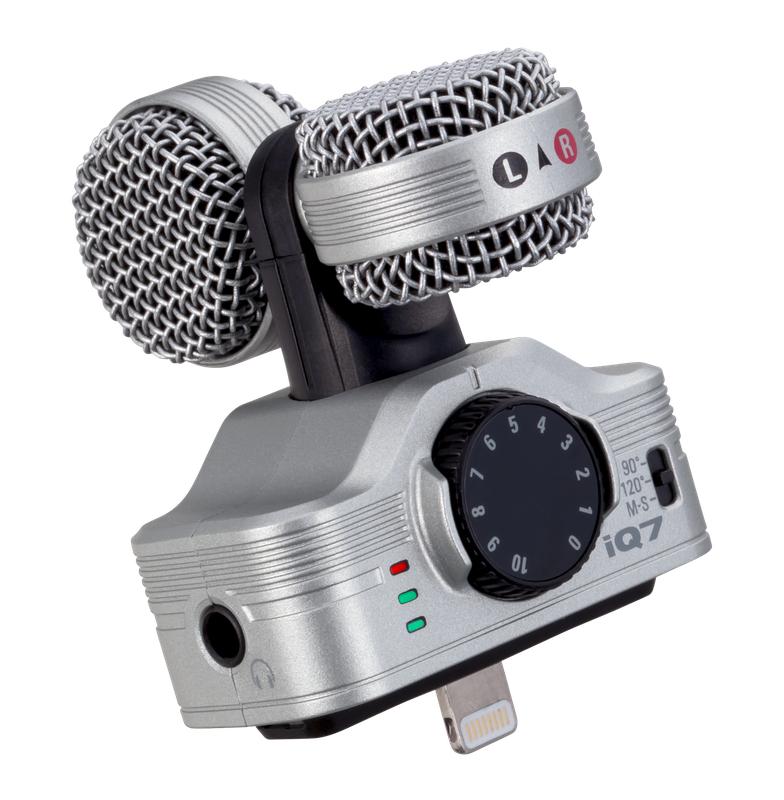 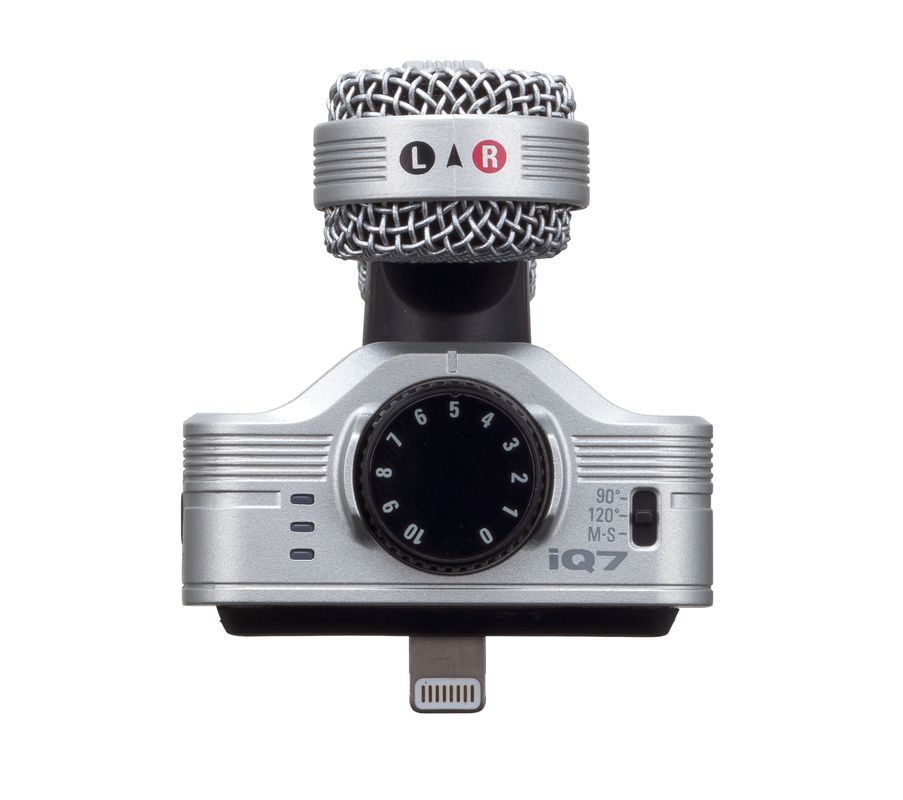 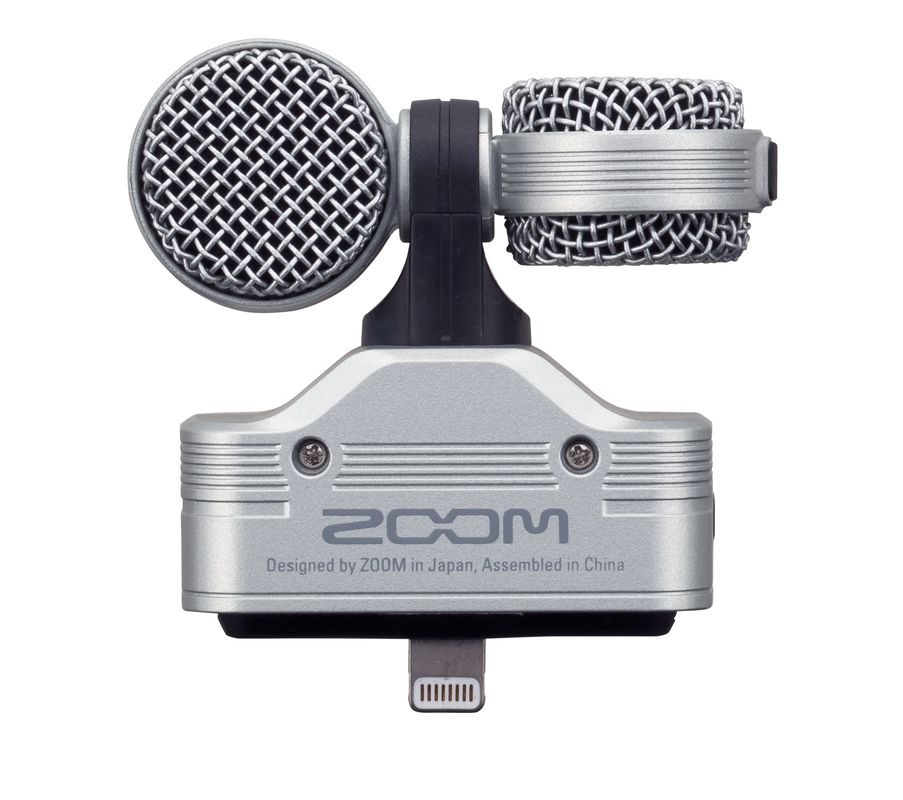 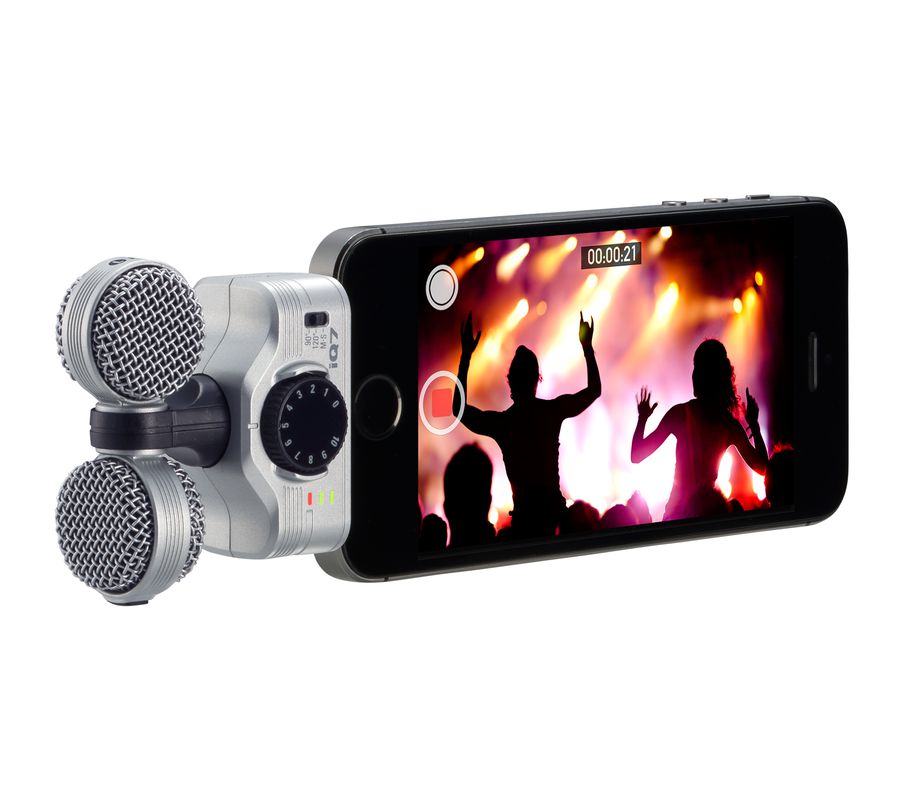 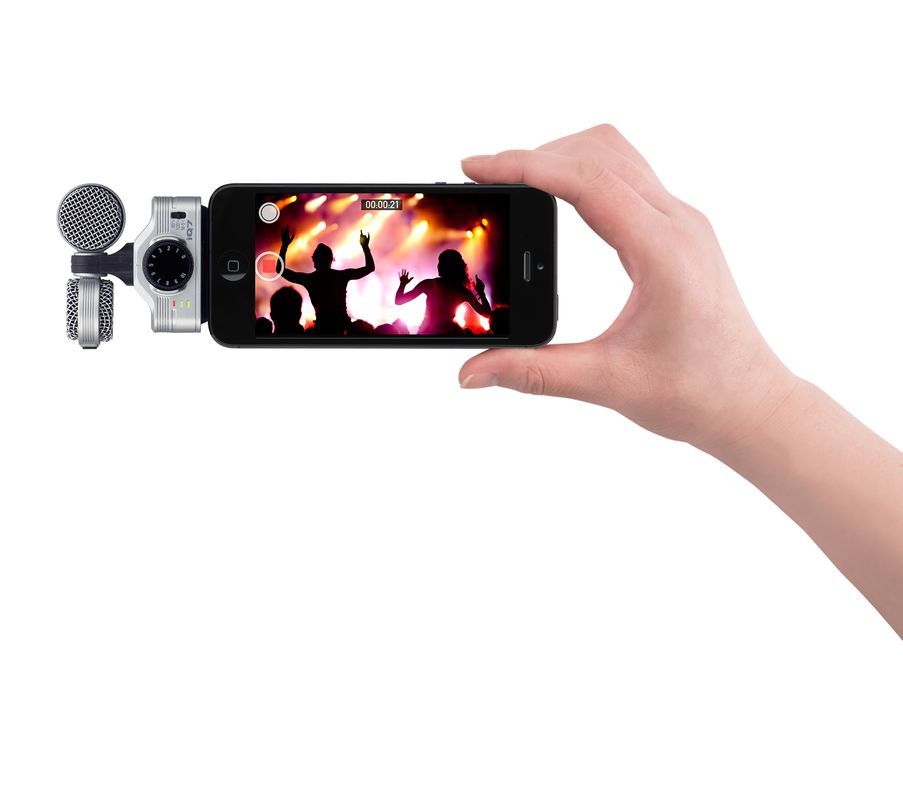 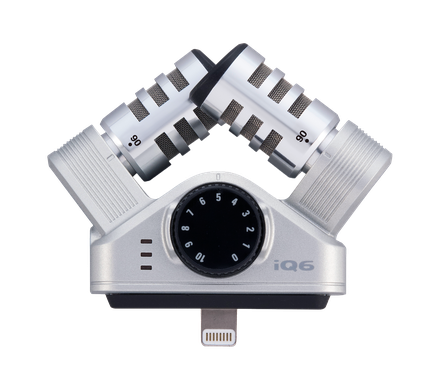 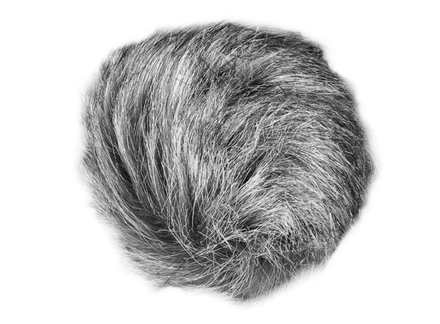