For users of the A1 FOUR and A1X FOUR, Zoom Guitar Lab offers new preset patches for Saxophone, created by Miku YONEZAWA.

Miku YONEZAWA is a tenor saxophone player who is attracting the most attention now in Japan with her sometimes tasteful, or sometimes aggressive playing style. She played her leader live performance with top-class musicians, joined to big band concert with David Matthews, and also she played in the concert tour of TAKURO (GLAY). In the studio, after releasing five solo albums from indie labels, the album titled "Exotic Gravity" released in April 2019 was her first album from Japanese major label, King Records.

New Preset Patched can be downloaded via the Zoom Guitar Lab software found in the A1 FOUR / A1X FOUR Support & Downloads section. 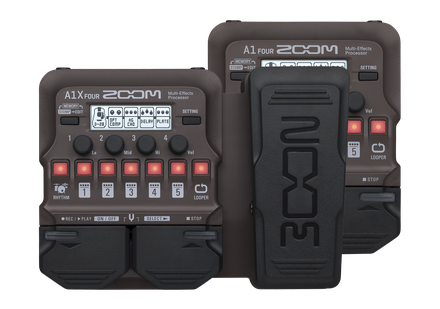