Olarn Promjai – Known as “The Tone Master” in Thailand for his outstanding guitar skills and unique guitar tone through Rock n’ Roll music in the band called “The Olarn Project” since the 80’s. Not only has it influenced and inspired the creation of several Thai rock albums in recent years, but it has also been the launch pad for rock music scene since then. O-larn Promjai is a pioneer of rock music in Thailand. 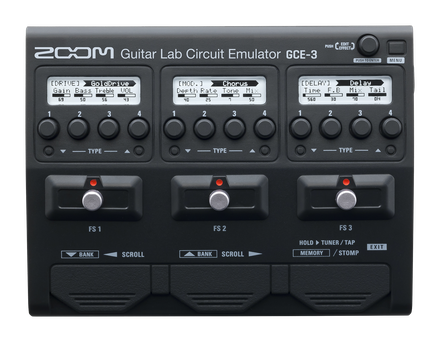 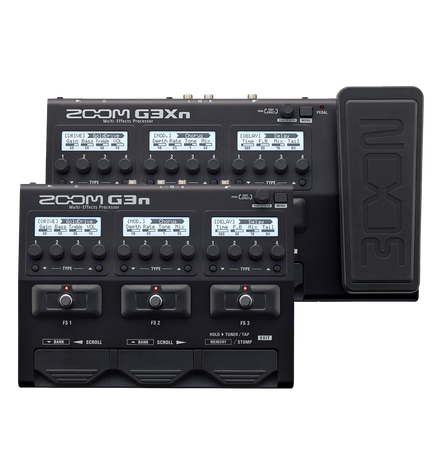 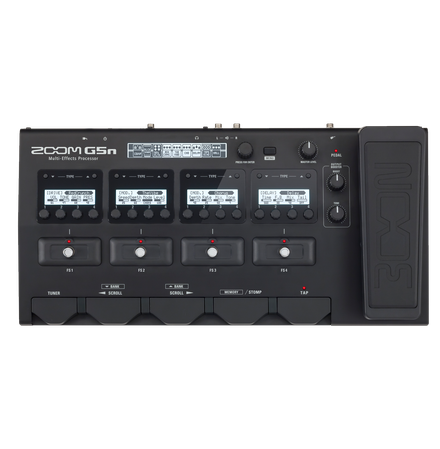