Born and raised in Kobe-city, Hyogo prefecture. He started to play the saxophone since his age of 13, and in 16, he started to play at local jazz clubs. After graduation at Konan University, he studied at Berklee College of Music in Boston and played with Natalie Cole and Nat Adderley during his three years of studying. In 1998, he joined to Japanese instrumental band, T-SQUARE. He also played in Japanese concert tour of Boz Scaggs and played as a tour-supporting member of Japanese artists in parallel the band. He left from the band in 2000 and started to work as a solo artist. He played many sessions and recordings and also held lessons and clinics for playing saxophone in Tokyo and other regions. In 2006, his first solo album "Nostalgia" was released from Japanese record label, Pony Canyon. He captivates many fans of saxophone with his powerful and broad tone like singing. 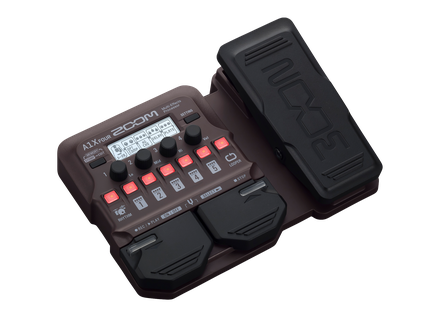